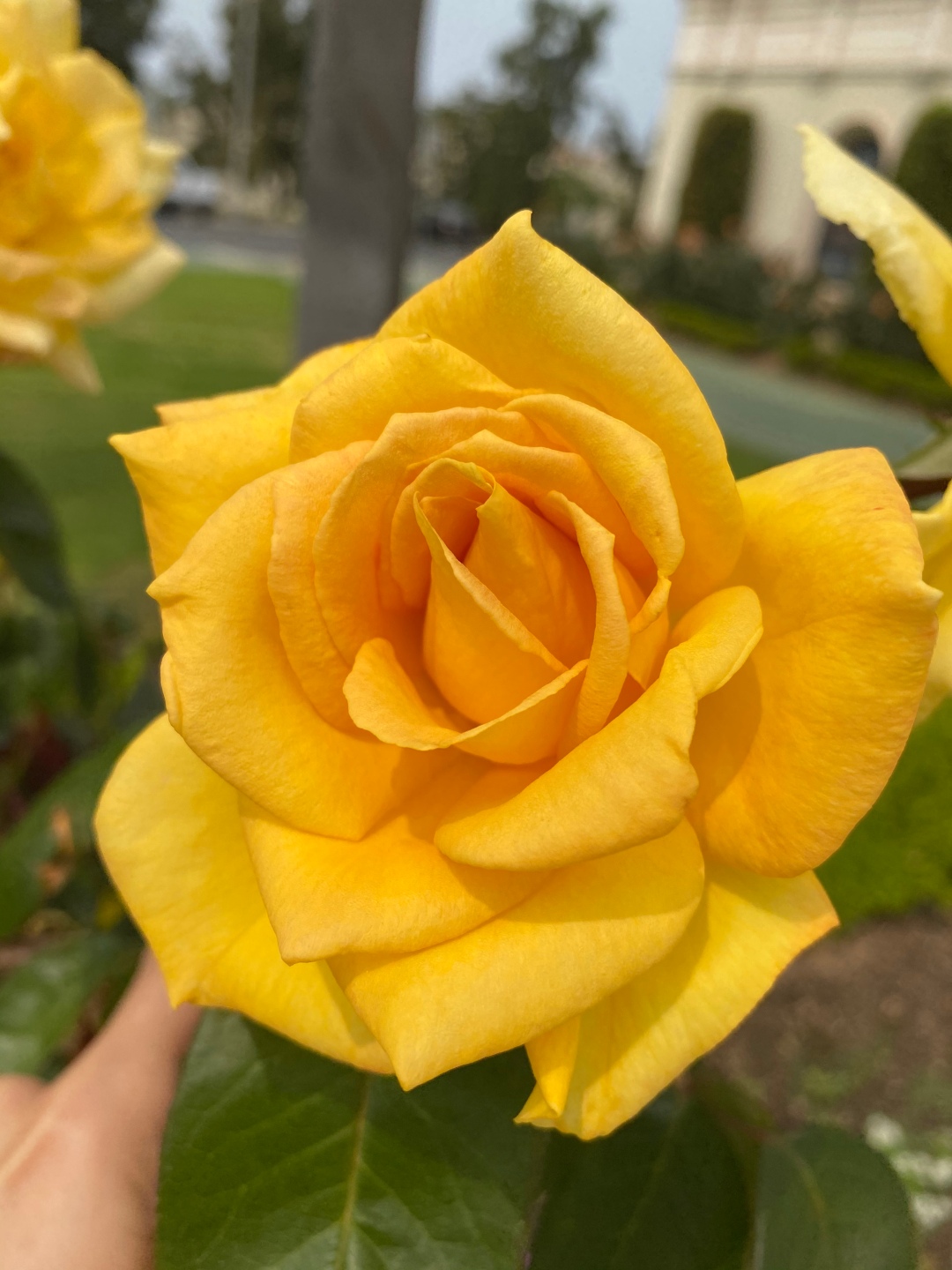 Why I Left Facebook…(It’s nothing personal)

Sorry to use the trite breakup phrase but, “It’s not you, it’s me.” I’m aware that there are plenty of good things about Facebook, but I’m also aware of some not so great things, too. For me, the main reason I decided to end this relationship is because it wasn’t fostering real relationships with my many “friends.” I have over 1,000 Facebook friends. That’s not right. I blame no one but myself.

The thing is, it started simply enough, as is so often the case, when I joined in 2007 so I could look at my daughter’s photos. She was away at college and would call and tell me of the fun things she’d been doing with friends. I would eagerly ask if there were any pictures of her various events and antics and the response was always, “They’re on Facebook.” So, I got tired of not seeing these, what I was sure were, fabulous photos. I opened an account and anxiously awaited her acceptance of my “friend” request. Lo and behold, she accepted! And, the joy at seeing her beautiful face and those of her young friends made me smile. I was a content mom. Shortly after, my son did the same. Yay, me!

Fast forward a couple of years and my husband became a senior officer in the U.S. Army. I found that, as my number of friends grew and so many of them were other Army spouses, I had an opportunity to share information on Army programs, about people who were shaping our collective futures, and some fun things we were doing in our units or in other Army communities to give other people ideas and encouragement. I also began to post inspirational quotes from famous and not so famous people that I came across that helped me to feel better about the world. I figured, if they lifted me up or gave me something to think about other than the negativity that I was seeing in the world, that was a good thing.

Then, my kids got married so I posted lots of pics of those events and the things that happened leading up to weddings and the actual day. And after that, I became a grandmother. And not just any grandmother, but the obnoxious kind who posts pics of her grandkids because they are so darned cute and everyone must want to see them! But I began to find, after my husband retired from the Army, that I did not have as many things to share with this group of friends that had somehow grown beyond numbers I had ever expected. I tried to leave encouraging or complimentary comments on so many people’s photos that it began to take up more of my time. I truly did love seeing the photos of my friends and their kids/grandkids, of their houses and gardens, their vacation destinations and so many other things they were either excited about or nostalgic for. But I was spending too much time looking at those and a lot of other things I didn’t need to see. Nothing bad, but it was a waste of my time. You can’t get time back. You can’t. I’ve been around long enough to know that.

No judgments here on what others are doing. It just isn’t for me anymore. I posted a message yesterday morning telling people that I’ve decided to actually live instead of live virtually. I began to realize that my time on Facebook involves too little actual communication and I want more personal relationships. Change needs to start with me so I’m starting. I’m also trying to be less narcissistic. If I’m posting too many things about myself and what I do or my family does and where I’ve been, well, that’s a problem. My life is not about me, I’ve been told. And I believe it. It’s important to remember that. I may love to receive affirmation/positive reinforcement from my Facebook friends, but I don’t want to feel I need it; that actually may be doing me harm.

It’s so simple to look at ‘headlines’ and never ‘read the story.’ (That is literally true in the case of our news media by the way. They are on all the various platforms and I think some of them like that we only read the headlines.) I don’t think it’s good in the case of publications that are almost exclusively on line now, nor do I think it’s good for individual people to just show their ‘headlines’ to a lot of people but not the details of their lives that are vastly more compelling than the photo.

I am a people person. I love to talk to people. My husband will tell you I like it too much. I can tell you about the people I meet in the grocery store or lots of other public places (or I could before COVID-19). Maybe that’s part of the problem, too. With masks and social distancing, I can’t talk to many people anymore when I’m out and about. We’re losing some of our humanity and a bit of our sincerity with all this time apart. And I miss those talks with strangers who are still my neighbor, according to Jesus (see the Good Samaritan parable, Lk. 10:25-37).

Or maybe it’s all in my head. But one thing I’ve said for quite some time now is, you’ve got to take care of yourself. And you’ve got to know when to say ‘when.’ Remember when people used to write letters? It was a thing! I miss that. I have a ton of letters I’ve saved that various friends and relatives have sent me over the years. It’s so great to open an envelope, reach inside and read a handwritten message from someone you love. It’s like touching them because they touched the paper; it’s comforting to know they had to take a fair amount of time and thought to actually write the words. I think I want to write more letters, too, so people I love can have that feeling. And, yes, I’ll probably be texting with more people now. And making more video calls. Hey, I’m not opposed to technology, I just have a problem with social media. It has the power it has in our lives because we allow it. It’s voluntary. There are other ways to connect. Better ways, often.

Here’s an excerpt from my Facebook post announcing that I’m letting go. It sort of sums things up nicely.

I will keep you all in my prayers; I will keep fighting the good fight which is trying to do God’s will in all things, finding joy where I can, maintaining my attitude of gratitude for the many gifts the Lord has bestowed upon me, loving my neighbor, and treating others as I would want to be treated. It’s a short, but important list!

I did mention in that post that they can contact me through this blog, too. My hope is that some of those folks might actually read a few of these entries and stick around. It’s in God’s hands. He moves hearts, but people have the free will to respond or not.

So, that’s it. I’m leaving Facebook. I still have an Instagram account, but it’s private and I have a LOT fewer followers and follow a lot fewer friends and family there. I will keep it that way. I view Instagram as a place to see photos and many are very artfully displayed, which I enjoy. Beauty in this life is important, too. Thanks for reading this far. I know it’s kind of long. And I say again that, if you are a Facebook subscriber, I do not criticize or judge that for anyone else. But I will encourage you to try to live life outside the screen more often and not just your own, but to reach out to friends who have much more to share than an online post. They have a much richer, fuller life to share and so do you. So do I.

One thought on “Why I Left Facebook…(It’s nothing personal)”