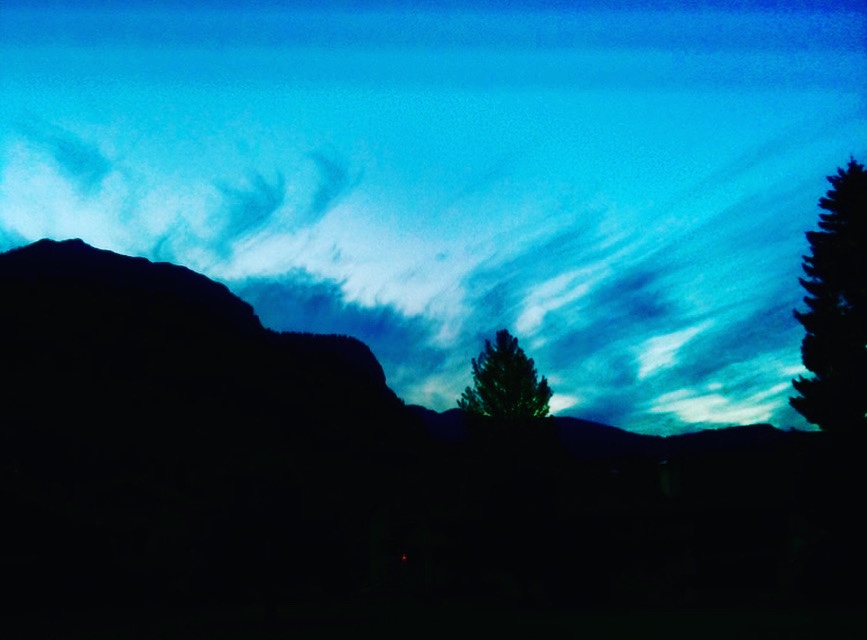 Yesterday’s Gospel reading was the story of the woman caught in the act of adultery. Ultimately, it’s a story about God’s mercy and about our compassion for one another. And the idea that, if God can forgive us and be merciful toward us and our many faults and many failures, surely we can be the same for our brothers and sisters who are on this earthly journey with us.

In thinking about the adulterous woman in the New Testament account, a couple of things leapt to my mind. The first is, what about the man she was with? Does nothing happen to him? Are there no repercussions there?! But, of course, the men who drag this poor woman to the feet of Jesus to shame her and to use against Jesus and His teachings, are not interested in a man who can fight back. There is no concern for her well-being or how she may have been used by the man with whom she was engaged in this sinful act.

But that is a question for another time. There is often a double standard where justice or perceived justice is concerned in all sorts of situations. This is just one from a long time ago. The other thing I thought of was how amazing Jesus’ response is to those who bring this woman to Jesus’ attention. She is most assuredly a sinner. He knows this. But He also knows all of the sins of each of the accusers who stand around her now. And He knows this will not end well for any of these men.

The curiosity in this scene has always been for me and for many, “What is Jesus writing in the sand?” Some say it is the sins of those who brought the woman to Him. And that is surely a possibility. But I think Jesus works very deliberately to not look at the woman. She is already ashamed, embarrassed, mortified to have been “caught in the very act of adultery.” It was bad enough that anyone else should witness that, but then to be pulled and pushed bodily through the dusty streets to be thrown at the feet of a man who many regard as righteous and maybe even more. How could she endure such a thing? And Jesus knows this so He busies Himself with another activity. It not only diverts His gaze, but any condemnation she fears she would see there. Though, of course, we know there is none from the Lord.

I love that Jesus does not address or look at the woman until every one of her accusers, the fellow sinners, have left the scene. And then He looks on her lovingly, with eyes full of compassion and mercy, and asks if anyone has condemned her! She says, “No one, Lord.” And that is probably the most astonished response ever uttered up until “He is risen!” Then neither does Jesus condemn her. Of course, He could have “cast the first stone,” as He is without sin, but that is NOT what the Lord is about. Condemnation is never the answer. His response is rightly and justly, “Go, and sin no more.” That’s it. He knows she’s sorry about everything, not just that she was caught and disgraced, treated with complete lack of dignity by fellow human beings. Jesus knows our hearts. That’s why He can tell the woman to no longer sin. He knows she doesn’t want to, regrets she ever has. That’s what the presence of the Lord can do to us. Isn’t it glorious? Talk about your new creation! This woman is definitely one of God’s new creations whose sin has been forgiven. No better feeling in the world!

Thanking God for the experience I had yesterday that encourage and edify and help me to go on another day trusting in the Lord of Life who loves each of us as if there were only one of us. Jesus is the One who asks the Father to forgive us for we know not what we do. What certain hope there is in that for all of us.