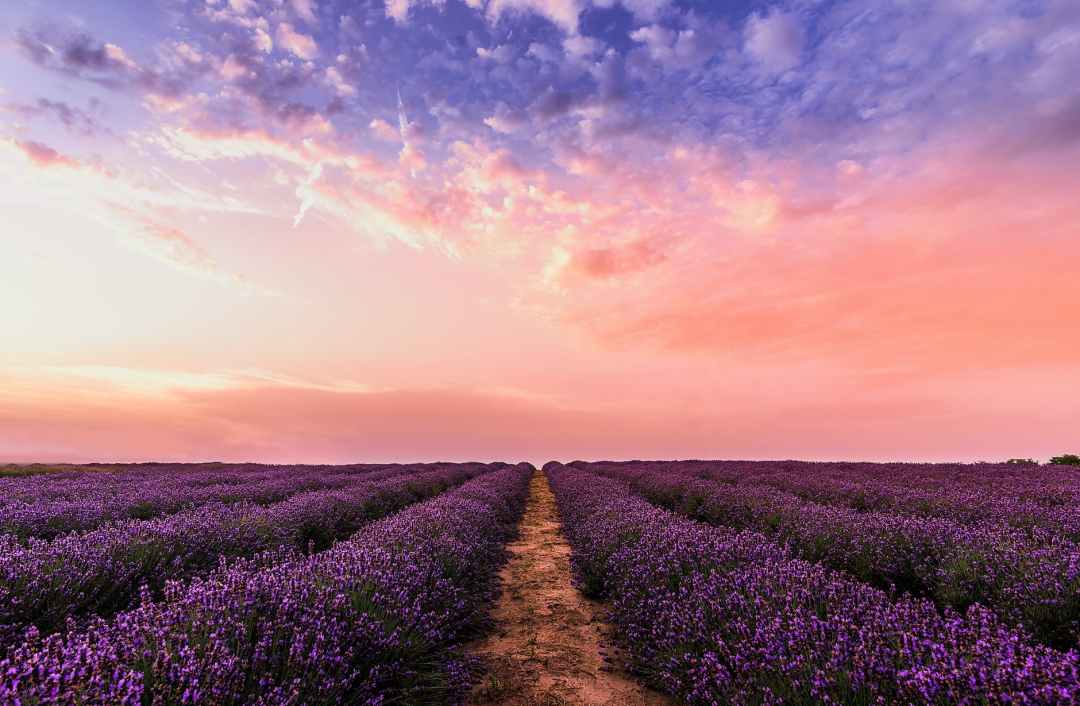 I watched this 10 minute excerpt from a Jordan Peterson talk and I found it fascinating and worth pondering, which I’ve done for much of the afternoon, in between chores and errands. So, I’ll share my thoughts with you now. And maybe you can add to what I’ve come up with. I’d love to hear from you. Here’s the link for his thoughts.

What did you think? Here’s what it brought to mind for me:

Dr. Peterson uses the example of Cain and Abel from Genesis. They each make a sacrifice to God. But Cain’s sacrifice is inferior to Abel’s. Rather than seeing his own insincerity and lack of effort in bringing his sacrifice to Almighty God, the Creator of everything, without whom Cain would not exist, who gives life to all of His creatures out of limitless love, Cain complains that it’s not fair that God does accept his brother’s offering. Then, in a bitter rage for his “sacrifice” seen as lacking by the Lord, Cain goes out and slays his brother. Yes, Cain is so jealous of his brother that he kills him. Cain could have done some honest self-reflection and realize that, yes, he may be a tad lazy and unfocused in his efforts so that makes what he produces less worthy, and then he might realize that his brother puts much work into what he produces because everything Abel does is for the glory of God. No, it is much easier for Cain to remain superficial and to react with a rage, all feeling without much thought again, and to kill his more virtuous brother. According to Dr. Peterson, Cain murders his ideal. Instead of striving to be more like his ideal, Cain would rather destroy it, so he doesn’t have to try, or feel guilty for not trying, any longer. So, ultimately, Cain’s “sacrifice” was not sacrificial at all. When we give up something to God, it should be our very best. If it’s not, it’s not a sacrifice at all. It’s theater. And the omniscient God knows that. We won’t fool Him for even one second.

This summary of the Old Testament story is an introduction to Dr. P’s premise that true sacrifice means growth. A sacrifice to God demonstrates the gratitude one has for the gifts in one’s life. It’s an acknowledgement that the gifts one has are all pure gift bestowed by God. A farmer may work the land and through lots of hard work, yield a great crop, but who made the seed, the rich soil of the land, the rains, etc? Who devised the plan of how seeds break open and issue forth the plants that we can eat? It all comes from God. So, you give Him the first fruits, the first born, the choicest selections because you know that you are literally nothing without God and you are grateful. You know that God could easily have chosen not to create you at all, and that if God stopped thinking about you for even a second, you would disappear. If you know all that and still half-heartedly give God second best or worse, and if you don’t put in your best effort to produce the gift out of joy and gratitude for the amazing body and mind you have without even asking, and knowing that God gave them to you out of love and you know you owe it all to God, then of course your “sacrifice” is unacceptable. You give an unworthy gift because you are ungrateful. And even though the “gift” is something given to you by God, like the good mother who receives a box of chocolates from her child for her birthday and, after she opens the box but before she lifts out one morsel says to her child, “Take one,” God delights in sharing His gifts with us.

But Cain ignores all of this. He can’t show gratitude for his gifts because he doesn’t stop to ponder the great generous heart of his God. If he did, he would not hesitate to give God, to sacrifice, the very best of himself and of what he produces.

At the very end of the clip, Dr. Peterson tells us we “get to pick the damn sacrifice.” And he just as adamantly tells us that we “don’t get to not pick one.” I think, even though he meanders around in the middle of this talk, Dr. P has brought us right back to Cain and Abel. They both chose. One “chose wisely” and one “chose poorly”, to borrow the words of the ancient knight in that Indiana Jones movie.

I end by saying that how we give is as important as what we give, and why we give. Give gratefully (and joyfully when you can); give the best you have to offer; give because without God, you are nothing.

Here’s a lovely song about “laying it all down” at the feet of Jesus. Jesus, who shows us what true sacrifice is. Jesus IS the sacrifice. Of course we should lay before Him the best of ourselves before we give anything to anyone else.

2 thoughts on “Sacrifice and growth”