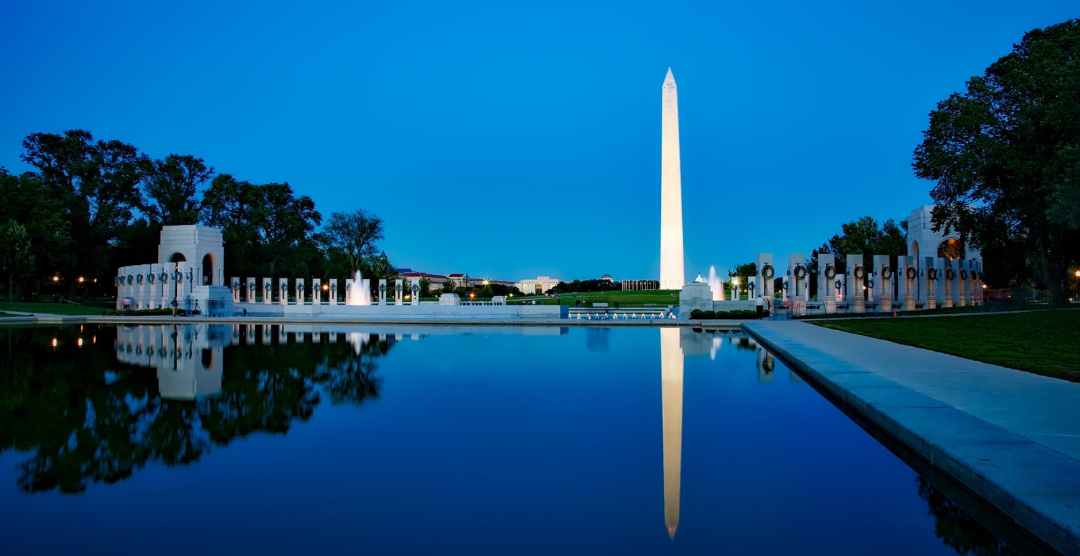 “Teach them how to say good-bye”

Since Hamilton is streaming on Disney+ this weekend and we’re also commemorating the Nation’s Independence Day, I am sharing my reflections on the play and one of its main characters. But not the titular one! Long live tradition!

My husband and I had the pleasure of seeing “Hamilton” on Broadway a couple of weeks ago. It was as amazing as everyone says it is. I am a huge fan of musical theater, but this was so much more than that.

“Hamilton” is history and tragedy and comedy. It was thought-provoking and heart rending and tear jerking. It was magnificent.

As taken as I was with the title character, I must confess that my attention, both when he was on stage and when I left the theater, was most often fixed on General and President George Washington.

I think what struck me as the most notable thing about him was his keen awareness of the duty he had as the first President to get it right. He understood that he could influence a great many future generations on what a great and good leader of the nation should consider…