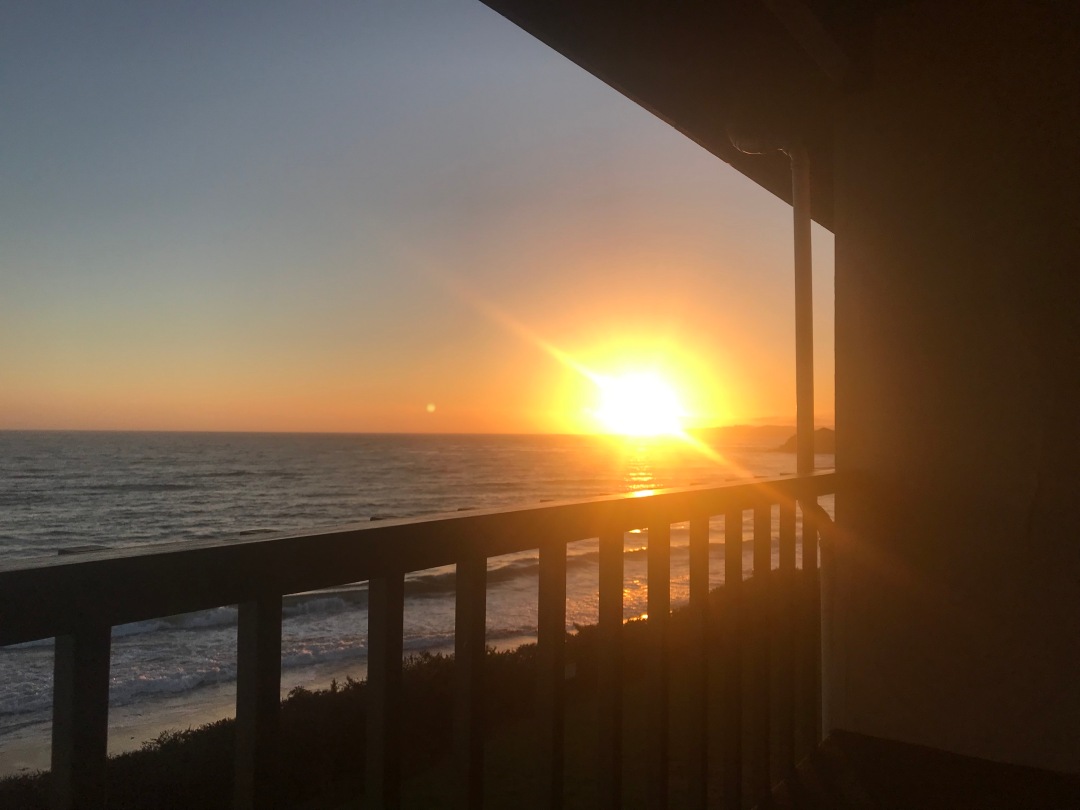 In the classical Roman definition of virtue there is a  connotation of manliness. Vir actually means ‘man’ in Latin. Virtus transformed over time to mean any type of personal excellence and that is a very good thing so that women, too, may strive to be virtuous without any need to abandon any of their femininity. The part of our nature as women that make us unique should be retained and cherished.

The sad thing, tragic from my perspective, is the loss of that reverence for virtue in men and women. I was thinking about virtue because of a series of recent events.

Yesterday morning, after a very busy week, I was able to watch Bishop Robert Barron’s review, or maybe analysis is a better word, of the new movie, “Once Upon A Time In Hollywood..” In this video Bishop Barron observes and talks at length about Aristotle’s four cardinal virtues, the classic virtues as he refers to them. These are Justice, Temperance, Courage, and Prudence. He also alludes to the old fashioned values of the Hollywood cowboy who was often portrayed as having these virtues.

Through various conversations this past week and seeing the movie the week before, followed by Bishop B’s video, have led me to an epiphany on the topic of virtue and the loss of this virtus in today’s culture. The loss, intriguingly, seems to begin just about the time that the above mentioned movie takes place, 1969. 50 years ago.

Right about then women began to be told that they should be treated as equals to men. An extremely worthy goal. And there was a definite need for this in the legal and professional realms, not to mention there’s a fundamental right for women and men to be equally treated with the dignity and respect to which every human being is entitled.

But these were not the only ways in which women were instructed to expect ‘equality.’ Women, the culture dictated to them, should behave as men behave. Women were expected to behave as men, but not as men of virtue. The example of men that women were to follow was without the vital requirement to be just, temperate, brave, or prudent.

I think that, after some years of ‘wandering in the wilderness’ that feminism created, many women today are looking for a man of virtue again, and would like to be virtuous. But too often they’re finding only the man-boy who wants what he wants when he wants it and who cares very little for the continual welfare of the woman or any children that might result. or better yet, perhaps she should just do away with the child before it’s born to keep things uncomplicated.

For the man who lives a virtuous life, it is often difficult to remain so when those around him are not living the same way, believing the lie that virtue is archaic and unnecessary. This lack of virtue and aspiring to a greater good can lead to despair and loneliness for women and men.

Our culture has tried to drive that out of us, and has been successful in a tragically large number of cases, suppressing that part of our nature that would seek excellence in all areas over which we have control. But just because the culture tries to quash our true selves doesn’t mean our true selves aren’t the best selves because our natures are a gift from our Creator. But women have frittered much of that away by leaving the virtuous life behind and not expecting men to practice virtue, either.

That is where the real problem lies. Whether we are stay at home moms or dads, whether we are a childless couple or have multiple children, we have thrown away with both hands the expectation for everyone to strive to live a life of virtue.

We can and should be just, which in the classical definition means giving each his or her due within any situation. There are logical consequences to our actions, be they good or bad, and those consequences are just. We can and should be temperate, which means having the ability to control ourselves, avoiding irrational, thoughtless actions in any given environment, when a cool head is needed. We can and should all be brave or courageous when we have to defend our ideals and beliefs, or to defend the welfare and beliefs of others who are helpless. We can and should be prudent, which is traditionally the “mother” of all the virtues. Prudence knows when to speak and when to remain silent, when to act and when to walk away, when to take charge and when to submit for the sake of the other. To be prudent is to know well the other virtues and to practice them effectively and authentically. Prudence is a little like wisdom, though not the same, as wisdom has a Divine origin.

Somehow, conveniently and insidiously in our society, the virtues were dismissed as a requisite for manliness just when the ‘hip’ culture told us women should behave like and be treated like men. If only we had asked for all people to strive to be virtuous instead of disregarding the ‘masculine quality’ of virtue leaving only the amoral masculine, or certainly the low-to-no-expectation of virtue in the male, whom we were to emulate.

We could have benefited from the demand for virtuous people who respect the whole person and who recognize the dignity of each man and woman because each is made in the image and likeness of God, including the self. We need virtue to help us be ‘Godlike.’ But we left God behind, as well, in our actions and thoughts ‘once upon a time.’ We can find Him again in the contemplation and the struggle to attain virtue. Consider the awesome words of St. Paul,

And thinking about these could lead to the practice of the cardinal virtues. These virtues can lead to God. We left Him; He will never leave us. If we could be, in some ways, like the lone Hollywood cowboy hero (yes, all of us!) of  yore, we could be people of virtue who know what we believe, know who we are, know our worth and the worth of others, who know what is just and when to apply force and when to apply mercy, I submit we’d all be happier now. We could have moved on past so much hatred, anger, and division if we believed in and worked toward the virtuous life for ourselves and for others.

Our culture left a lot of good things behind when we walked away from God. But it’s not too late. We can teach what the virtues are again. We can ask God back in to our lives, our hearts, our spirits. He will enter in if we just invite. The moral life, the virtuous life, has its origin, in God. He is the center of all that is good, true, and beautiful. We will find Him there, He waits for us there.

One thought on “Virtus”