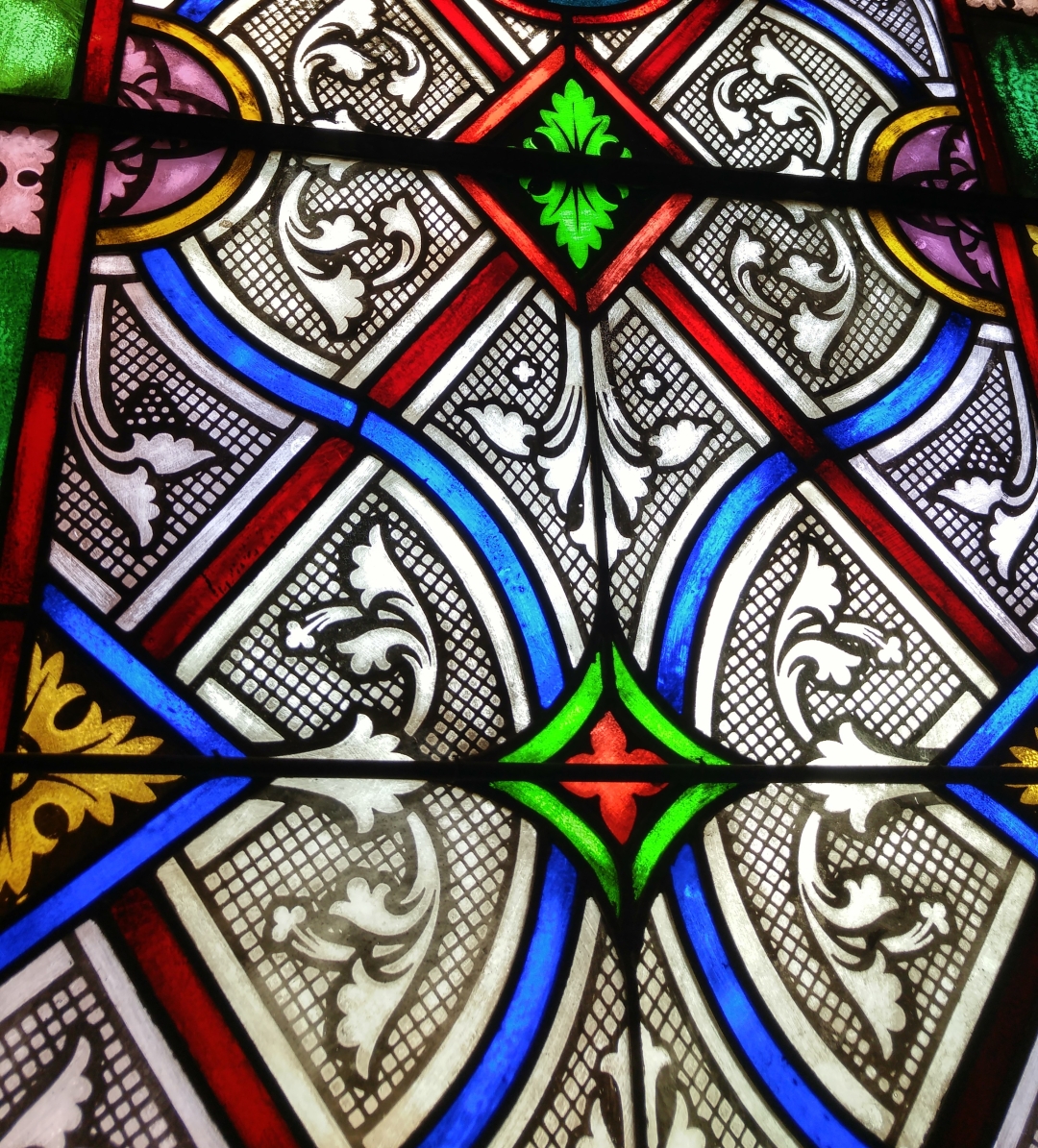 The first daily reading on Thursday is from the Book of Genesis. I intended to post this yesterday but I had some unexpected developments that kept me away from home all day. Nothing bad; just time consuming. But I had some thoughts so I’m sharing them! The Old Testament reading is the continuation of the story of “Joseph and the Amazing Technicolor Dreamcoat.” Well, the Old Testament account was made into a stage play, a musical, by that title. I played one of Joseph’s ‘brothers’ in a college production. We were just a chorus so we had male and female performers. It’s a fun show for kids, but adults can enjoy it, too. And our cast of college students were mostly kids, really. I think I was 19 years old.

But, I digress. Because it’s a blessing to be able to reminisce about fun things from our past. It was the first show I ever sang in that wasn’t an elementary choir concert. Seriously. I had to audition and THAT was one of the most nerve-racking things I’d ever done in my life up to that point. It was a step in my life, as God would have it, to help me see that something I loved to do (sing) and had a talent for (by God’s grace) could be used to bless others. I’m no Renata Tibaldi (opera singer), but I have had featured solos, and also had the lead in one show (Grease), as well as eventually sang in Church choirs and even was made the soloist on occasion. I was a cantor for a few years, too. That seems a lifetime ago and my voice is not as good or as strong as it once was. But I still love to sing at Mass, though it’s with the rest of the congregation from my pew now. Although, I must admit, I am often one of the few singing and certainly one of the loudest. I can’t help it. I LOVE to praise the Lord in song! And, as Scripture says, “the Lord loves a cheerful giver.” My songs of praise are truly my gift to God. Just as my singing and dancing in musical theater productions in college or community theaters were.

Sr. Irenaeus said that the Glory of God is a human being “fully alive.” Other than time spent with my husband and children/grandchildren/extended family/dear friends, I don’t know any other time that I am more fully alive than when I’m performing on stage. OK, now that I have started a list, I guess there are other times, too. But feeling “fully alive” and (being grateful for that experience) is all grace from God. If you read my blog regularly, you may recall that another way to look at grace other than ‘gift’ is as a ‘participation in the Divine Life.’ It means we are closer to God, truly caught up in His Divine Trinitarian Community. What an amazing picture!

So, back to today’s reading. (I always tell myself I’m going to shorten my posts, but I never do somehow.) This scene for Thursday’s reading is actually a few scenes from Genesis, Chapters 44-45, excerpts for continuity and brevity’s sake, I suppose. In it, Joseph is gazing upon his brothers, sans Benjamin who is at home with their dad. These are the guys who did the terrible deed of selling this very brother into slavery and lying to their father that he was killed. They did this out of jealousy, pure and simple. Joseph was insufferable in their minds, because he was the obvious favorite of his father. And, because young people are oblivious to such things, Joseph just soaked up the favoritism and further alienated his brothers due to his total cluelessness and sometimes hubris about his favored status.

But that does not justify the egregious sin of their brothers, both in selling their brother into slavery, but in outrageously lying to their father. They had to know this would grieve him greatly, indeed, the news would practically kill him. As with all grievous sin, it seems this will end badly for them. For they are forced to come begging to Pharoah’s right hand man, Joseph, who has fared extremely well in the coming years, because of a great famine in the land. They don’t recognize the brother they have forsaken years before, but he knows them! Will this be where they receive their “comeuppance?” Will Joseph get the revenge he obviously so richly deserves?

No, because he still loves his brothers. He loves his father. And he loves their God. Joseph’s final words to his brothers in this reading are, “It was really for the sake of saving lives that God sent me here ahead of you.”

Joseph sees the Providential reason for all that has occurred, all that began with his brothers selling him to foreign traders, hoping he’ll suffer and perhaps die, but certainly be gone from their lives forever, so they can be rid of him. And the beautiful cloak, a gift from his father, is soaked in blood by their hands as their ‘evidence’ that Joseph was killed by wild animals. But, God be praised, Joseph’s gift of interpreting dreams propels him to his current position as the Pharoah’s vizier and the man who stands in the Egyptian ruler’s place in all sorts of matters for his kingdom. He interprets the Pharoah’s dream about the upcoming 7 years of plenty followed by 7 years of famine and so not only procures this lofty position, but the ability to plan ahead for the years they will go without by storing up enough to feed everyone, including those who did not plan ahead. And so Joseph can make the understatement that what his brothers did to him did, indeed ‘save many lives.’

And isn’t that how the Lord so often works throughout Salvation History and even  today? Making beauty from ashes is His specialty and no one but God can do it. So, if you’re wondering right now the reason why you’re in the fire and life is challenging at best, excruciating at other times; or another metaphor, if you’re in the “valley of death” now but are yearning for the sunshine, warmth and beauty of the mountaintop, know that God is with you and He wants you out of your presence condition, too.

The ashes that are the aftermath of the firestorm will be fashioned by our God who is love, who loves you as if you were His only child, His favorite child (just like Joseph was to his dad the day he was shunned by his brothers), into beauty. He is beside you in the dark valley and will be with you on the mountain’s summit one glorious day! Just let Him hold you. You may feel you don’t have strength to hang on, but He is NOT going to let go of you!

And remember that. Look to Him; it’s not about feelings. When Joseph was in prison and all seemed lost, He was set free. That’s how it will be for us, too. The Response to today’s Psalm is “Remember the marvels the Lord has done.” Remember them, read about them in the Bible, learn and remember from others’ personal stories of grace breaking into their darkness. And believe. It’s all part of the Plan. God has one for you. And for me. For all of us. Why not read the whole story of Joseph and his father and brother in Genesis today? It’s a riveting story, so good a couple of talented people turned it into an entertaining musical!