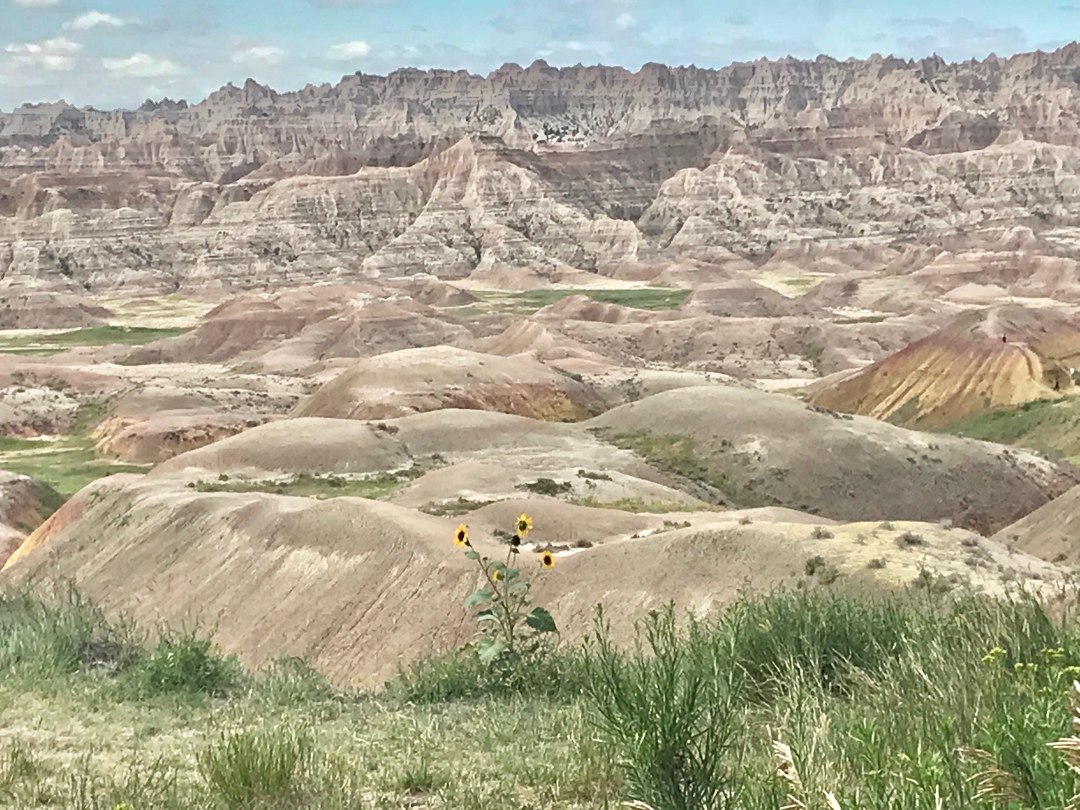 John the Baptist and expectation management

Today we celebrate the birth of John the Baptist in the Catholic Church.  The Gospel from Scripture, from Luke, Chapter 1, verses 57-66 and 80, is all about how Elizabeth and Zechariah’s family expect them to name the baby after his father, but mom insists that his name shall be John, which means, “God is gracious.” Of course, initially, no one believes that’s what Zechariah wants to name the child. He, you may recall, was struck dumb by an angel of the Lord for his disbelief that his wife would conceive a child in her advanced age. When he writes “His name is John,” to validate his wife’s objection to what the family wanted, they were all confused. Well, the Bible says they were “amazed.” I wonder if they were amazed because this fine husband sided with his wife against the conventional supposition of the family.

So the child is named John and upon this written pronouncement by Zechariah, dad regains his ability to speak and takes that opportunity to begin praising God for this wonderful gift of a son when he thought both he and his wife were too far along in years for such a thing to occur. A miracle for sure! One that was foretold, but we saw how that went over! There was some ‘parental unbelief.’

I heard a priest who talked about this event focusing on the expectations of parents. This is a perspective I had never considered. Parents have great hopes and dreams more often than not when they bring a child into the world. What will he or she become? We pray for health and for happiness, surely. But many pray that the gifts God bestows on them will be used well and appreciated by the child, that the gifts will be used to glorify God. Whatever the hopes and prayers, things don’t always turn out the way we expect.

At that point, whether immediately after birth or years later, when expectations are dashed, parents need to pray new prayers for their children: “Lord, give them the grace they need to overcome the struggles they encounter, or we know they will based on their situation. Give them peace. Heal them. Comfort them. Be with them. Keep them safe from harm. Shield them from pain, from evil. Help them to know You’re with them, Lord, always. Help them to know we’re always here for them. Let them know we love them unconditionally and will always, just like You do, Lord God Almighty. We may not be able to love them as much as You do, but we love them as much as is humanly possible.”

Even Elizabeth and Zechariah were probably initially disappointed or confused, certainly, by John the Baptist’s life choices. He was living in the desert, wearing nothing but camel’s hair clothing and a leather belt, and eating honey and wild locusts. He was unkempt and did nothing that was socially acceptable for his time or maybe any time. He spoke truth to power and was killed for it. He spoke of the Truth that is Jesus, the Lamb of God. Not so long after, Jesus would mourn his death…

John’s parents probably wished John could be like other boys and just do something predictable and normal with his life within the context of their culture at the time. If he was so passionate about his faith, why couldn’t he study to be a rabbi maybe? Why this? I don’t know if his folks were still alive by the time John felt called to be the ‘voice crying in the wilderness,’ but if they were, I’m sure they were concerned, even as they trusted God. At this point, Zechariah and Elizabeth knew that God’s promises are true and so all that the angel told them about their son was going to occur.

But what we envision for the future of our children or ourselves is rarely what we planned. God’s got a plan and it is for our salvation. We’ve all got to trust Him and what He wants for us and our children which is, ultimately, eternal life with Him. Let’s try not to see with the eyes of our humanity. I know it’s tough!

Let’s ask God, remembering the mercy He shows us through the passion, death, and resurrection of His Son, to help our unbelief. Our trust grows when we recall the love God has for us. And John the Baptist could tell us, I am certain, that God is with us in our suffering; He’s with us even more closely then.

One thought on “John the Baptist and expectation management”