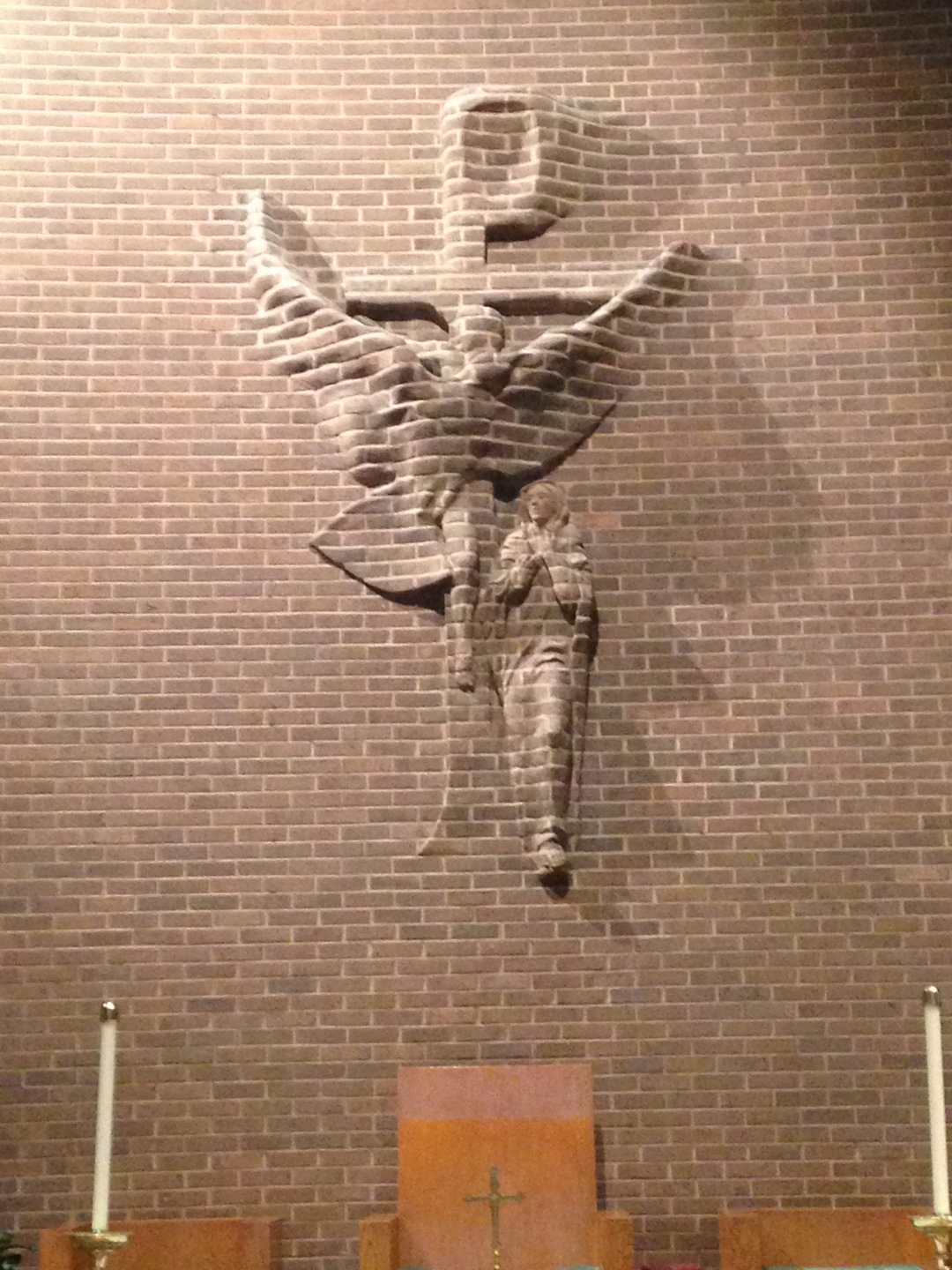 Although it’s been years now, when I was a stay at home mom I used to think that the mundane things I did every day were so obscure and useless that none of it mattered in the scheme of the world and all that was going on ‘out there.’

People were making ‘big decisions’ and solving ‘problems’ or at least interacting with other adults on topics of national interest, or maybe even local interest. But they were definitely interacting with others who could respond in a mature manner, based on their level of education and experience. It all seemed so important and sometimes even critical.

And what was I doing? Playing make believe or on the floor with blocks with my kids. Or I was singing songs to get a child to sleep at nap time. Sometimes I was cooking and not feeling like that was the best use of my time. Mainly because I did not enjoy it. And then worried that I wasn’t feeding my family the nutritious meals I was sure the working moms made for their families.

Oh, I had a lot of worries that my vivid imagination conjured up. But staying home with our kids was something my husband and I had discussed before we even got married. We both knew from our own lives that having our moms at home as we were growing up had been a positive thing. So, we decided that, since he had a good career that was more of a vocation than just a job, I would be the one to stay at home. I started to doubt that decision during those first few years of child bearing and child rearing. I did not see yet the value of my efforts or how critical my role was.

Of course, I did have a paying job when we first got married. I was working and going to school when we met and were wed. But then we moved for the first time as an Army couple and spent 6 months at Ft. Knox, Kentucky before we moved to Germany. And finding a job there was really difficult on the small kaserne on which we lived. I did begin trying while we were there to get some of my poems and children’s stories published, but nothing came of it.

Once our first child was born, a daughter, I did what my husband and I had decided when we were engaged and stayed home with her. Three years later our son was born. And now I knew that my time for working outside the home was on a very long hiatus. It would have to be at least 18 years!

But what I did not realize over a quarter of a century ago is that I would work outside the home and it would not be very long until that occurred. I began, when our youngest was about 2 years old, my ‘professional volunteer’ career.

It’s been an amazing and incredibly rewarding now 28 years. How swiftly the years have sped by! I did most of my volunteer time while either my husband was home in the evenings, using on post childcare centers, or paying babysitters until our children were school age. Then I began spending many hours of my day volunteering in programs to support our Army Spouses and children. But I was there when my kids left for school in the morning and was there in the afternoon to pick them up from school or greet them when they walked in the door.

I did, over time, come to realize that I could offer up all my activities during the day to the Lord as a sacrifice of praise. That is just the type of sacrifice that He desires, by the way, according to Scripture. Then I found that everything I did was like a prayer. And everything I did, no matter how seemingly insignificant or hidden from the view of onlookers to be suitably approved of or suitably impressed, there was an audience of One.

Now, in reading Dr. King’s words above, I am delighted and thankful to contemplate that it was not an audience of One who was witnessing my holy efforts, but of countless others, as well. “The hosts of heaven!”  Although when the one is Almighty and everlasting God, that is enough.

I share all this in the hopes that any woman who may be thinking her efforts as a ‘SAHM’ are not worth much, if anything. Or anyone who holds a job with a task that seems less than glamorous that, if you do it to the best of your abilities and you offer all those efforts up to God, you are not toiling in vain. In fact, I would argue that your work is to be admired.

I won’t even go into my belief that helping children to be the kind of adults they need to be to not only function but succeed in the world, and to pass on faith in God to them, is the best use of your time and efforts. Except to say that I believe those things due to years of experience and God’s wisdom revealing to me.

In the way the world looks at ‘menial’ jobs like childcare or housework, you can be made to feel like you and your efforts are not worth much. But when approached with the right attitude – one of gratitude, excellence, and diligence, an attitude of generosity and love toward the ones you care for and the One who created you to do those things, your job can be quite fulfilling and rewarding.

I end here with another quote, this from a 17th Century monk, Brother Lawrence who worked in the kitchen at his monastery. Brother Lawrence once said, “I am doing now what I will do for all eternity. I am blessing God, praising Him, adoring Him, and loving Him with all my heart.” So can we.